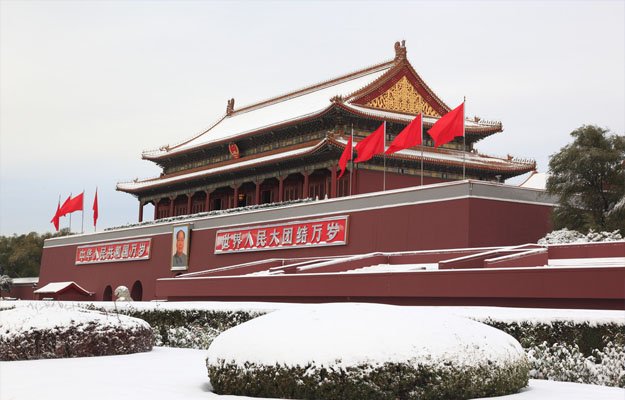 As the capital of the People's Republic of China, Beijing serves as the nation's centre of politics, culture, international exchange and scientific innovation.

In 2008, Beijing successfully hosted the Games of the XXIX Olympiad.

With a history of over 3,000 years and a capital history of more than 850 years, Beijing is famous for rich historical and cultural relics, including the human fossils of the “Peking Man” who lived in the southern outskirt of Zhoukoudian nearly 700,000 years ago, the Forbidden City, the Temple of Heaven, the Summer Palace, etc.

According to Encyclopedia Britannica, "The city has been an integral part of China’s history over the past eight centuries, and nearly every major building of any age in Beijing has at least some national historical significance". 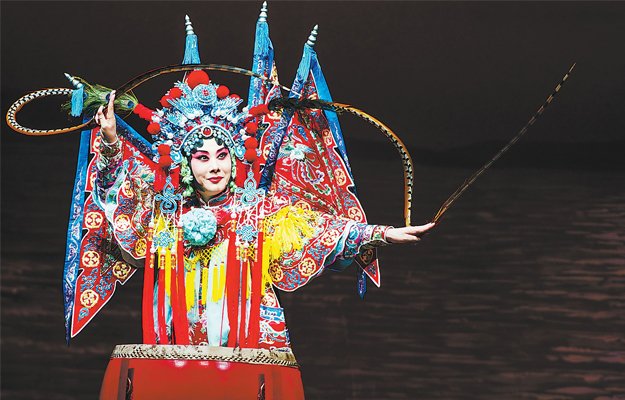 Beijing is a famed historical and cultural city with a thousand years of history. It was the capital of five dynasties. In the over 800 years starting from the Jin dynasty, numerous grand and magnificent palaces were built, making Beijing the city with the largest number of imperial palaces, gardens, temples and mausolea built in the most diversified styles in China. 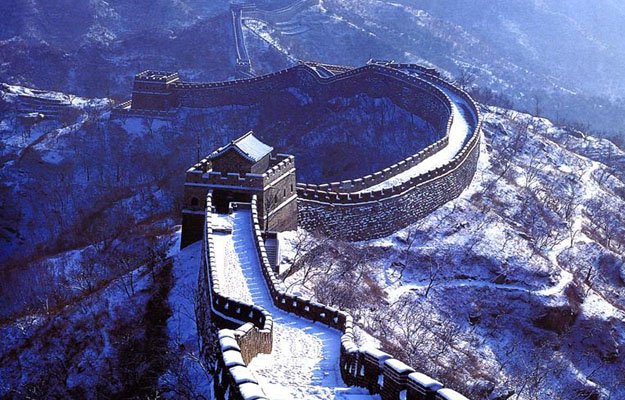 Hutongs are one of the greatest features of Beijing local dwellings that date back to the Yuan dynasty, and refer to alleys in Mongolian. They spread across Beijing and are well over 7,000 in number, each with its own story to tell.

A siheyuan is a traditional courtyard residence enclosed by four buildings, whose outer walls make up those of the hutongs. The building positioned to the north and facing the south is considered the main house, adjoined by side houses on both sides, that is, east and west. Apart from the gate, no window or passage leads to the hutong. It is quiet, closed and a traditional Beijing residence.

The Beijing city axis refers to the central axis of the city of the Ming and Qing dynasties that runs from north to south, starting at the Bell and Drum Towers in the north and ends at Yongding Gate in the south. It is about 7.8 kilometres in length with the Forbidden City at the centre and is notable for the symmetrical city planning along it. 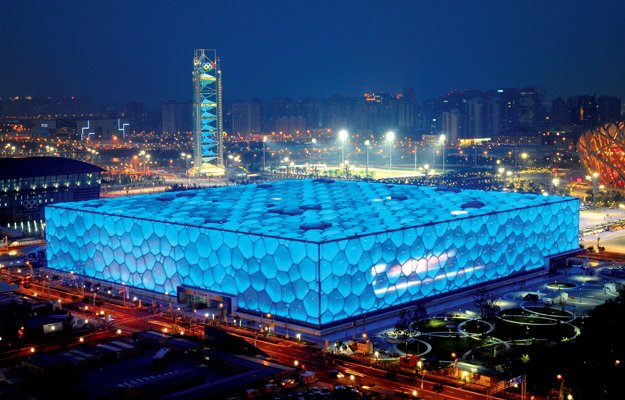 A total of 25 competition and non-competition venues, located in Beijing, Yanqing and Zhangjiakou respectively, will be used at the 2022 Olympic and Paralympic Winter Games.

The Beijing Competition Zone will be home to three Olympic winter sports, namely Curling, Ice Hockey and Skating. It will group 12 venues, including eight that were legacy from the Beijing2008 Olympic Games, three newly-built, and one temporary.

National Centre for the Performing Arts